A FLICKER THROUGH THE DARKNESS 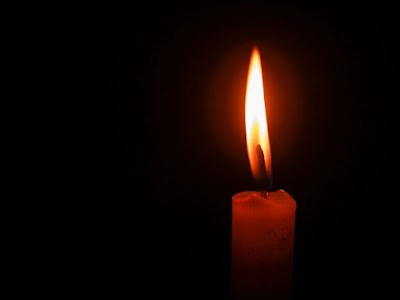 Recently, and for the first time, our dog Apollo experienced one of Atlanta’s severe storms. It was heartbreaking watching him whimper as he sat by the kitchen door, away from the rumbling thunder and the violent flashes of lightning.

My daughter Faith and I knew to take cover at this point. Apollo gladly followed suit, planting himself between us and placing a paw on my thigh as we huddled on the floor in our designated spot. I could feel his little body trembling just the same.

But not long ago, I too had been in Apollo’s position with a more severe storm, windows vibrated, winds whistled, heavy rain down poured at a slant, all the while the weather alert on the television delivered a minute-by-minute countdown! Anyone who has studied film or creative writing knows this tactic for heightened excitement and fear. I was living it.

My daughter, nestled close to me on the floor in our protective corner and said to me, “Mom, I’m scared.” Little did she know I had tears welled up in my eyes, and I was thinking, me too! But I had to be brave for both of us. As our storms go, we lost power. I’m a pro now, though. I walk through the darkness to where I keep all the candles for situations like this, and I light them, freeing a way for us to see clearer. The same analogy has been true for my characters in each of my books. 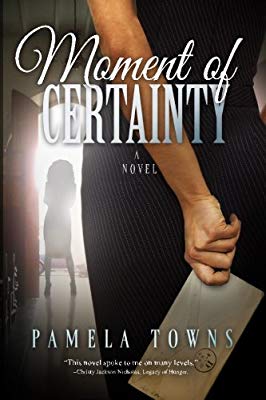 Karen Williams’s storm is a mound of secrecy from her deceased mother and her sister. There’s so much resentment she has built up over the years. For years, this poor behavior plays itself until she decides to try a different path. But when the hidden truth unfolds, it sends her spiraling. But can she see her way clear to the light? 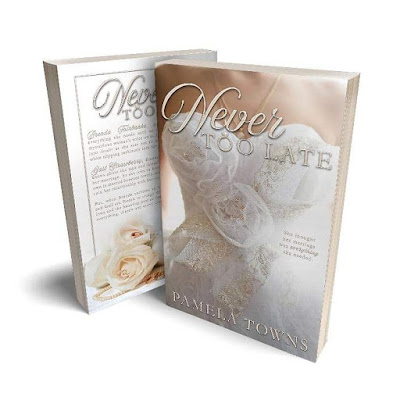 Posted by Pamela Towns at 11:17 AM No comments: