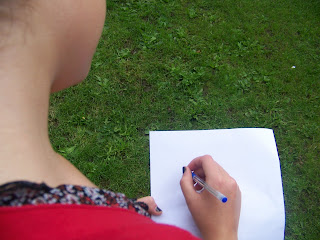 Anyone who wants to be procured as a serious writer usually seeks out the advice from writing gurus for the golden answer: how to become a successful writer.  Some writers are ritualistic by nature, while others are all over the place with little order to their writing routine.  When you talk to professional writers, they each have a set of guidelines they swear by in order to keep them on top of their publishing-game.


It’s hard to imagine a writer that doesn’t read.  Writers should read, in particular, the genre they want to write in.  If you love writing thrillers, then, read thriller novels.  Pay attention to how authors transition from one paragraph to another.  Be aware when they speed up the story, change scenes and add new chapters.


Regardless if you spend one hour a day or six, be consistent.  This discipline is essential.  Have a mindset to complete the projects you start, however challenging.  Check out: “34 Writing Tips That Make You A Better Writer,” http://www.dailywritingtips.com/34-writing-tips-that-will-make-you-a-better-writer/.


Take classes as well as buy books on writing.  The Writer’s Market should be your bible.  Start your promotional strategy prior to the completion of your book.  Whether you have a large amount of money or small, you can still advance it towards your manuscript.  Promoting yourself is wise whether you self-publish or not.


5. Associate with other writers.


The best way to learn how to achieve the goal of your dreams is to learn from others who’ve gone before you.  Take heed to their successes as well as the pitfalls.  Take criticisms with the openness to achieving your ultimate goal of being a successful published author.


Question:  What are some of your writing habits?
Posted by Pamela Towns at 7:51 AM No comments: 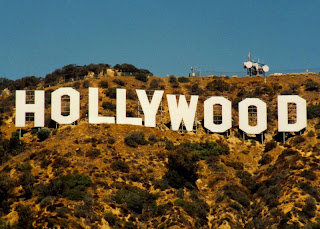 Most people can ramble off a litany of films, stutter-free, from science fiction to romance when asked, “What’s your favorite movie?”  Some folks choose their flicks based on a particular beloved actor or director.  But real-life writers have a special affinity toward writers in movies.


Whether the character is an over-zealous reporter, cartoon, or a star-struck playwright, chances are the stories are relatable, and can inspire even the greenest of fledgling writers to complete their first draft. Oftentimes, a writer will claim the script must have come from his or her own life! Here are just a few movies with writers: 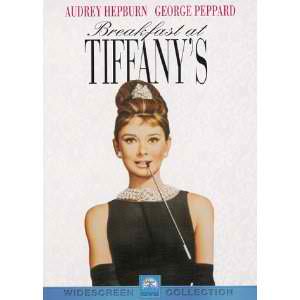 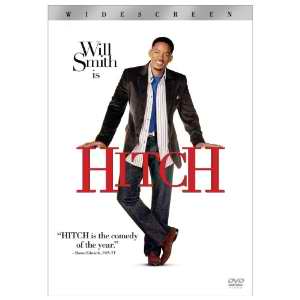 Interview with a Vampire 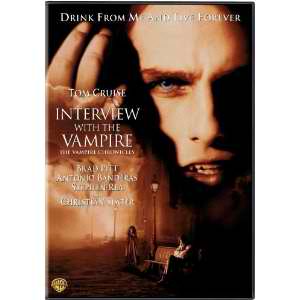 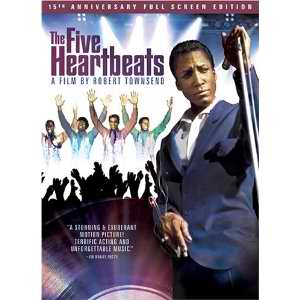 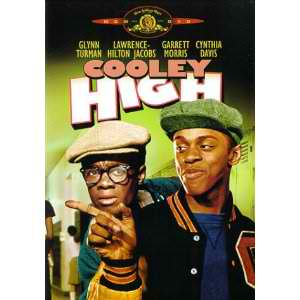 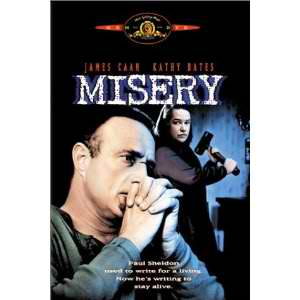 
Directed by, Tobe Hooper.  Actor, David Soul, whose character is a writer.  Bio on David Soul:http://www.imdb.com/name/nm0815800/bio 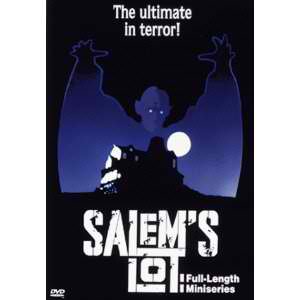 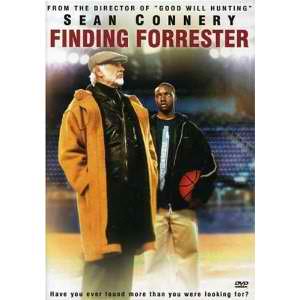 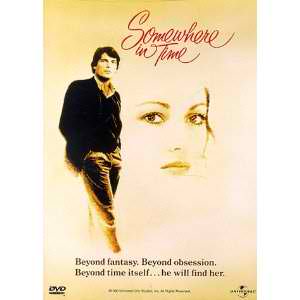 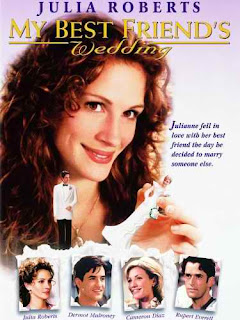 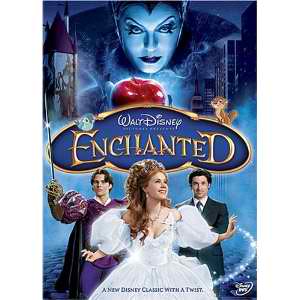 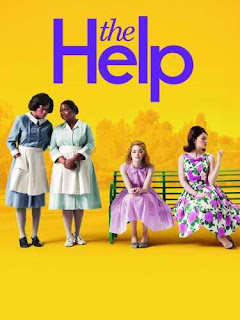 So, pop some popcorn, kick back, and enjoy a movie.  Who knows, maybe, we’ll end up watching one written and produced by you!


Question: What is your favorite movie featuring a writer?

Posted by Pamela Towns at 3:41 PM No comments: